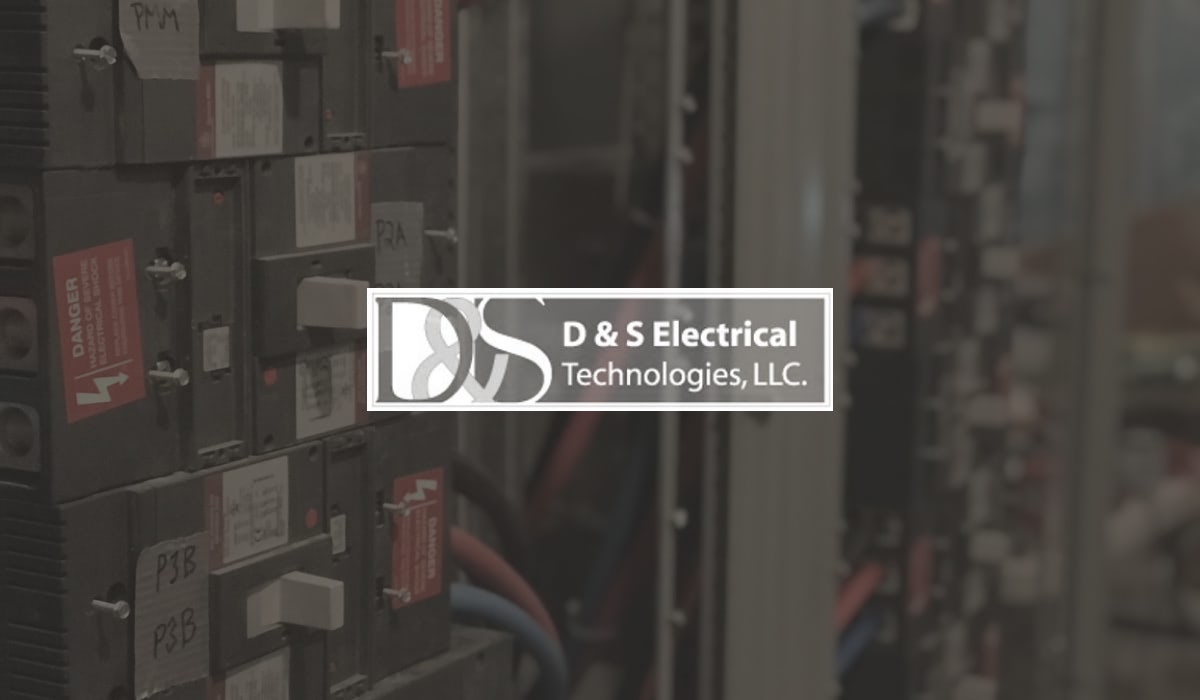 Materials procurement was a bottleneck causing delays and cost overruns.

Without a digitized procurement system to connect order data from the field to the office to vendors, material ordering was a cumbersome process. The field team hand-wrote requisitions and physically delivered them to the office where the purchasing manager had to retype them. This created a bottleneck, says owner Dan Harrison. “The amount of time it took to [re-type the orders], with the quantity of requisitions and the volume of work we were doing, it would cause severe delays of material getting to the jobsite.” This not only frustrated the purchasing manager, but also delayed the job completion and forced the field team to work extra hours at the end of the job - right when things were supposed to be winding down.

It was also difficult for the office to track order receipts because, according to Dan, “The guys were just putting the receiving tickets into an envelope that got delivered to the office once a week. When we got a week’s worth of information for 10 jobs, we had so many bottlenecks.” The office didn’t have visibility into the delivery status and the field team didn’t have visibility into the order status. “The only time we knew there was a problem was when the man in the field was calling the office, asking ‘where’s my stuff?’’’

D&S knew they needed to eliminate the procurement bottlenecks and improve visibility across the field and office in order to avoid schedule delays and labor overruns on the job. They implemented Kojo to streamline the process. Now, orders from the field come in digitally through Kojo, where the office can directly convert the requisition to an RFQ or PO with just a few clicks. The field team can also log deliveries to the site so the office is alerted to any issues right away. With Kojo, Dan says, “We’re able to move [orders] through so much faster. We get these materials on site quickly. We don’t delay the work. The Kojo system really allows us to be efficient.”

D&S Electrical gets materials to the jobsite 70% faster.

When the field team is able to get materials on site quickly, they can finish the work on time.

The office team no longer needs to wrangle or decipher handwritten orders to generate a PO.

Foremen can get instant updates on their order status without having to call the office.

The office team can review incoming orders and convert them to RFQs or POs with just a few clicks.

If there’s an issue with a delivery, the field can submit digital delivery slips to the office in real-time, with attached photos.

Requisitions are generated from the field and the order information is transmitted seamlessly to a PO and into the accounting system. 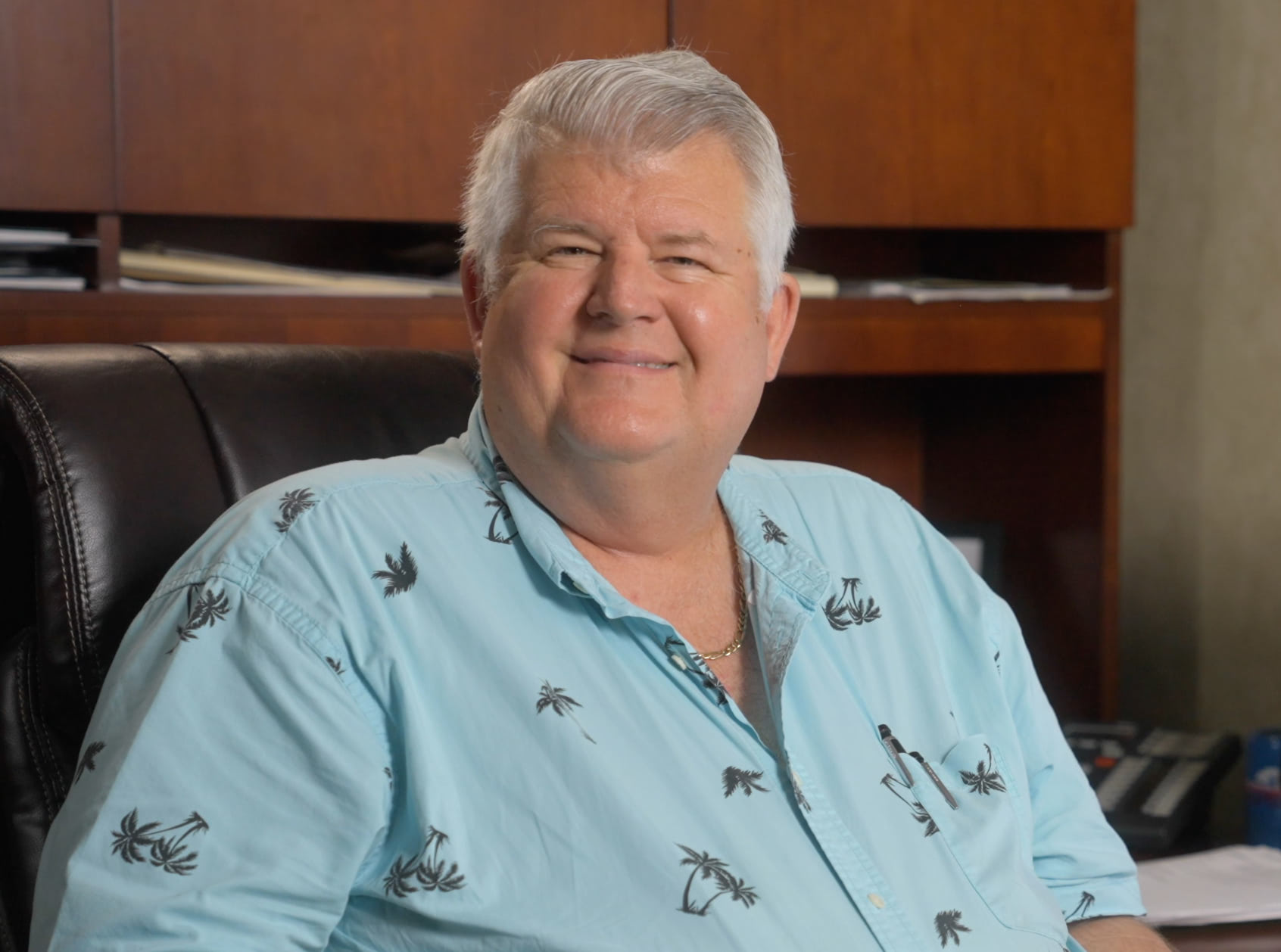 “The Kojo system really allows us to be more efficient. It helps move the material from the order to the job site in a quick, efficient way. And it just saves us so much time.”

“The Kojo system really allows us to be more efficient. It helps move the material from the order to the job site in a quick, efficient way. And it just saves us so much time.” 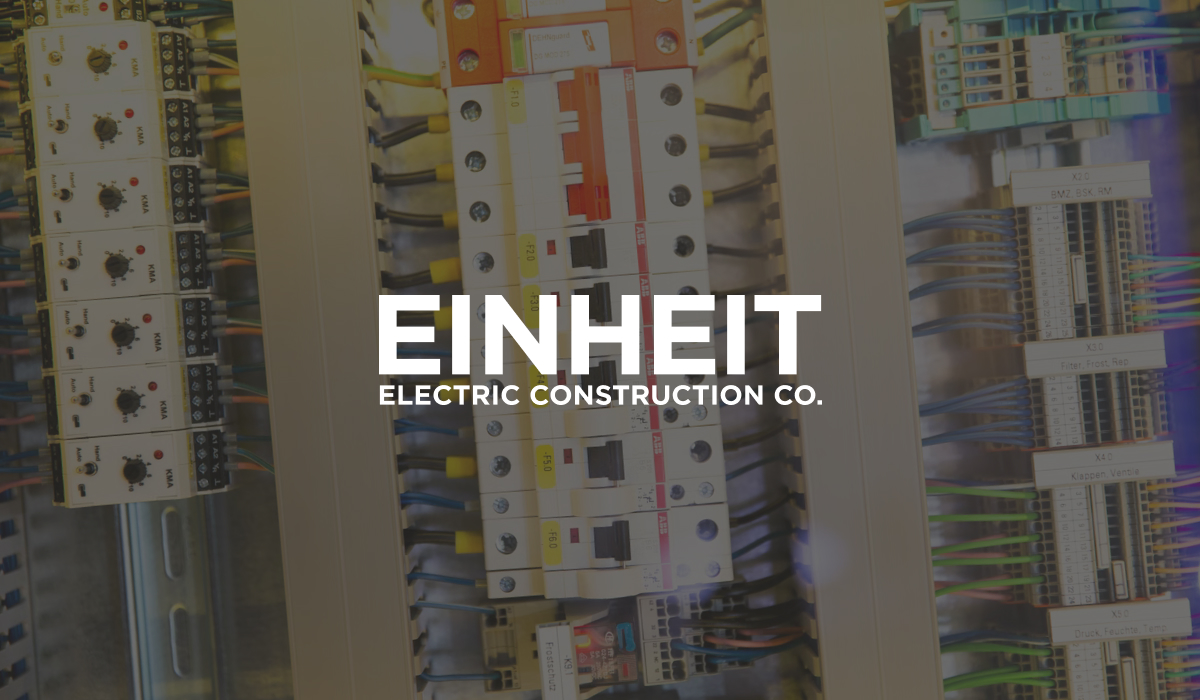 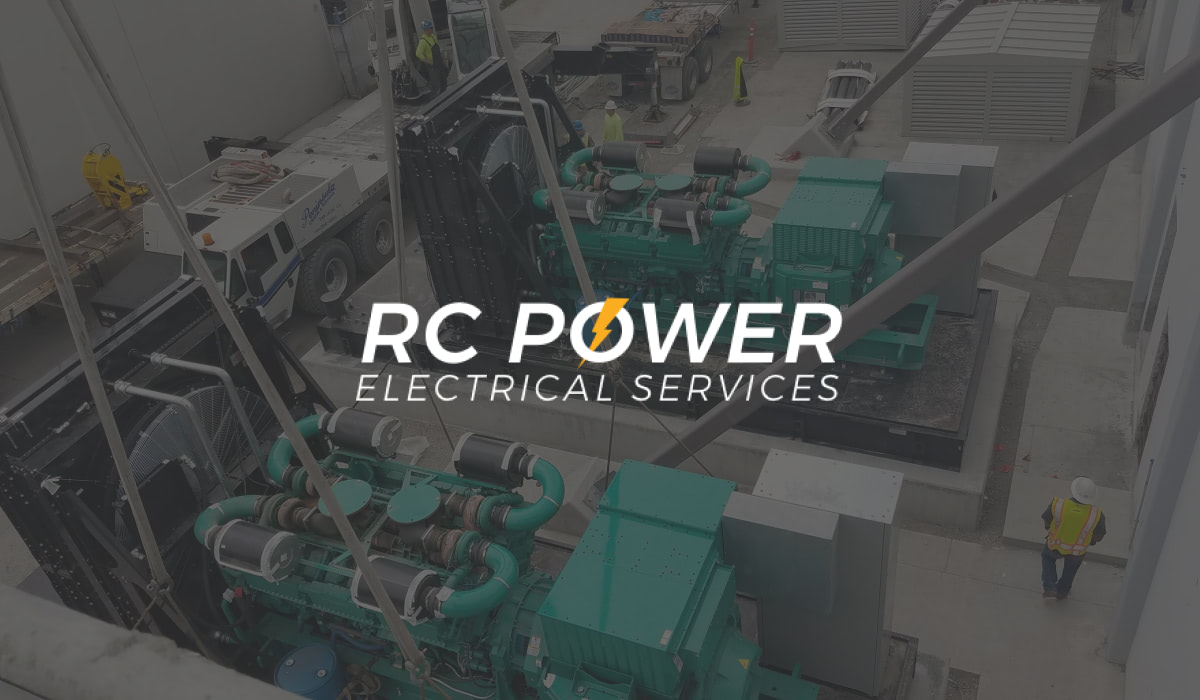 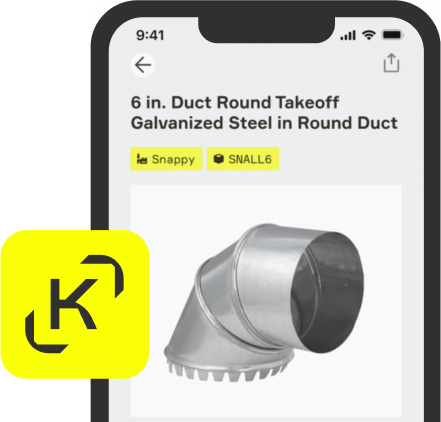 The new standard in procurement powered by you.